Represent in the matching house tee: 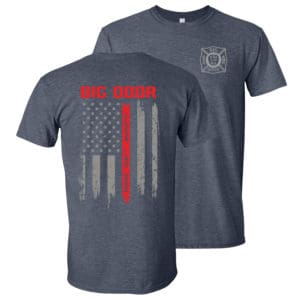